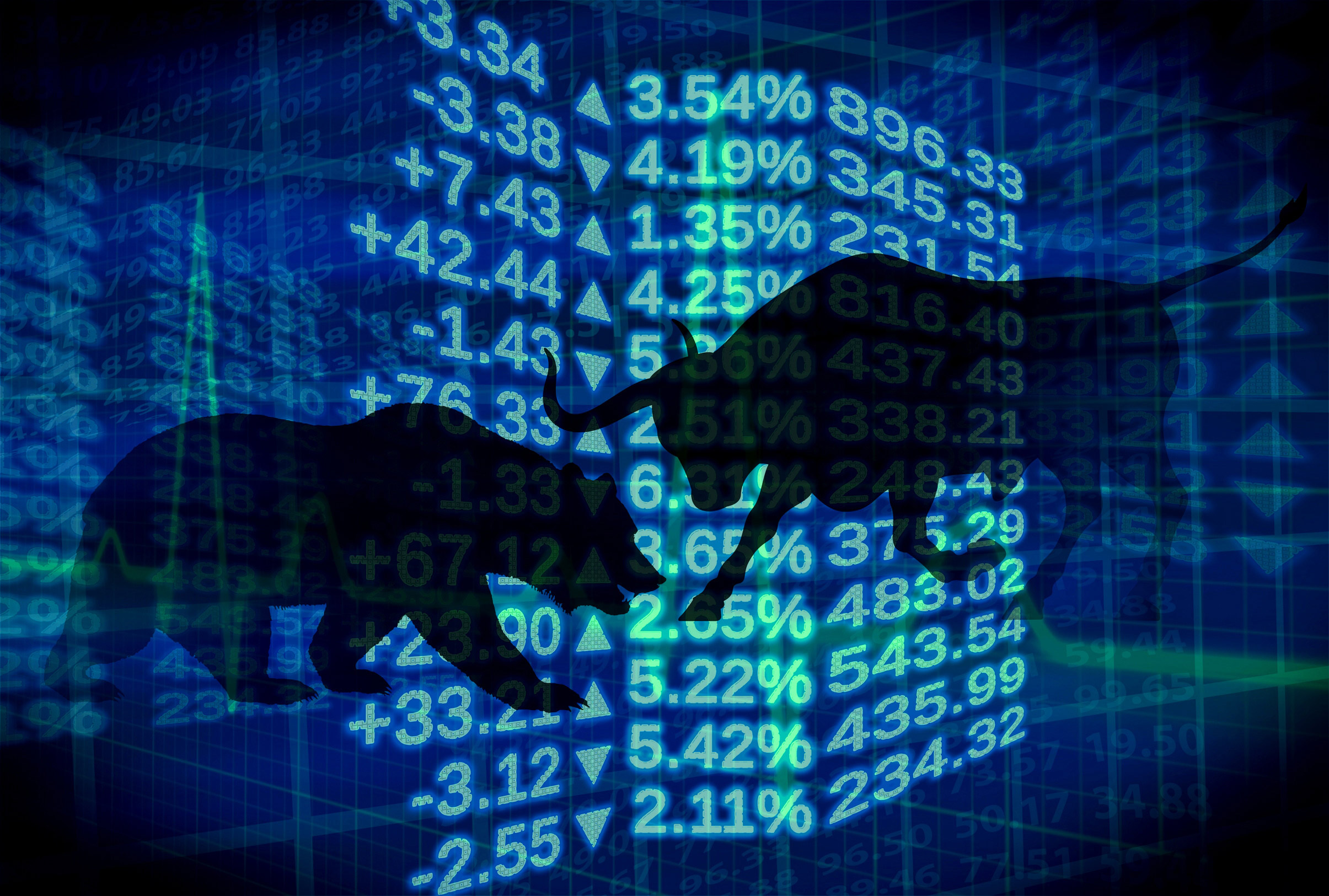 The Month At A Glance 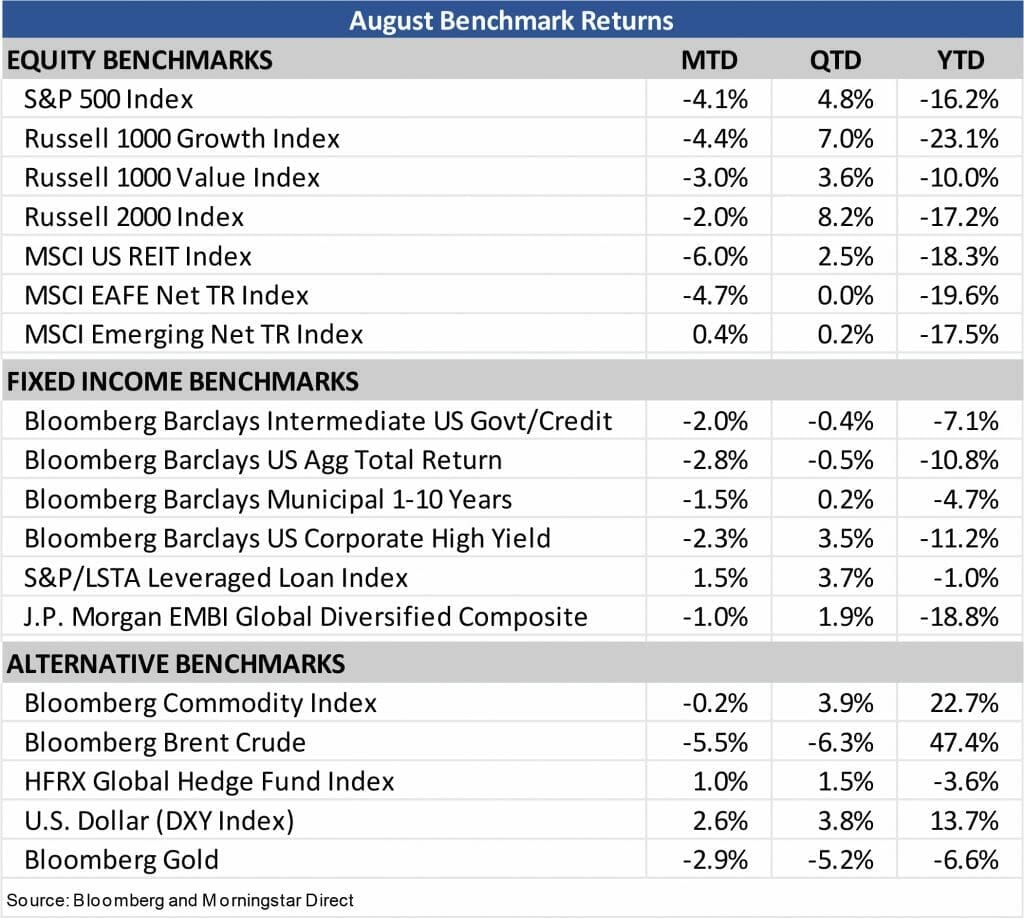 Strong gains throughout the summer faded in the second half of August as investors grappled with a monetary policy that may remain more restrictive than some had been starting to expect. This was highlighted by a 3.4% drop in the S&P 500 on the same day Fed Chair Powell gave his Jackson Hole speech where he committed to fighting inflation for “some time” and acknowledged it will bring “some pain” to households and businesses. Risk assets were moving higher and interest rates were falling throughout the summer in anticipation of a more dovish Fed, with some market participants believing rate cuts would happen in the first half of next year. Powell reinforced the Fed’s current policy stance and that it wouldn’t change until they are confident that inflation has been contained. As prospects for a more dovish Fed faded, so did asset prices. The S&P 500 hit a four-month high in mid-August before falling more than 8% by the end of the month. The S&P 500 ended the month down 4.1%. The Russell 2000 Index fared better with a smaller loss of 2.0%.

Emerging-markets equities, on the other hand, fared better than their developed market counterparts. The MSCI Emerging Markets Index was slightly positive in August at 0.4%. The key country within the index, China, was flat in the month and only modestly trailed the broader emerging market index. Last month, China announced stimulative measures for its economy, cutting key lending rates further. However, their continued zero-COVID policy and wobbling real estate market have dampened demand and weighed on economic growth.

Interest rates reversed course and spiked higher in August. The Treasury curve remains inverted—as the two-year Treasury rate finished the month 30 basis points higher than the 10-year rate. Higher rates resulted in a 2.8% loss for the Bloomberg US Aggregate Bond Index—bringing its year-to-date loss in excess of 10%.

The biggest market moving event of August was Fed Chair Powell’s Jackson Hole speech. He made it clear that the Fed does not intend to back away from its aggressive tightening stance. There was a growing market narrative that the Fed might soon be done raising rates; however, Powell put that notion to bed in his speech. He noted that reducing inflation will require a “sustained period of below-trend growth” and “softer labor market conditions” as the “unfortunate costs of reducing inflation.”

To date, the labor market has lost some momentum but remains strong. The August nonfarm payrolls figure was a gain of 315,000 jobs, which was slightly below the consensus estimate. The job gains are well below the run rate in 2021 but remain robust when compared to the decade before the start of the pandemic (see chart). Between 2010 and 2019, nonfarm payrolls averaged less than 200,000 jobs monthly. A strong job market will allow for the Fed to continue its hiking cycle. A strong employment market is typically viewed as a positive development. However, in the context of inflation and a Fed trying to lower aggregate demand, the market views “good news as bad news” since it will result in further tightening. 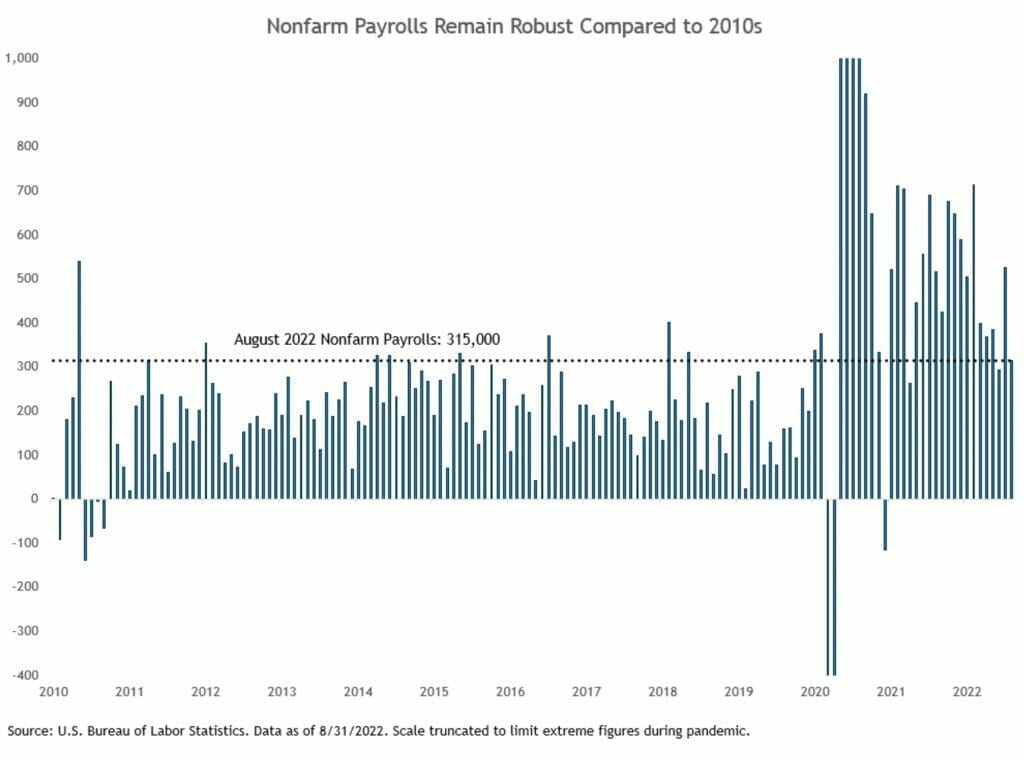 While we did not make any portfolio changes in August, we continue to reassess our assumptions for the economy. Changes in macro assumptions filter into our asset class estimates, which will impact expected returns. In particular, the anticipated path of changes in inflation, and perhaps more importantly, the Federal Reserve’s response to these changes, can have material impacts on the performance of various asset classes. We have not yet made any tactical portfolio changes as a result of this reassessment and whereas we can envision multiple scenarios, we are currently comfortable with our broad diversification. 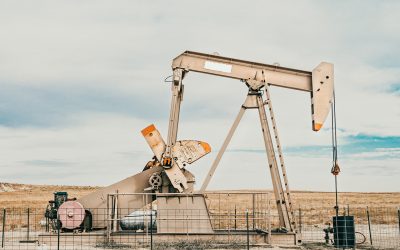 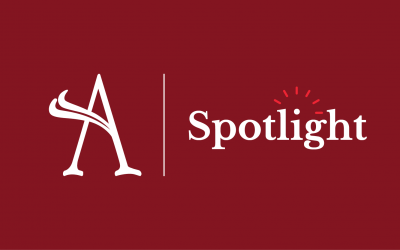