Trust is in our name...because it is at the core of what we do.

In 1982, Harvie Roe, CFP®, began providing Fee-Only financial services in Tulsa, Oklahoma. He received his B.B.A. finance degree from The University of Oklahoma and after serving two years as an officer in the U.S. Army, he returned to school to pursue an MBA from Southern Methodist University. Additionally, he completed a multi-year program, the National Graduate Trust School, presented by the American Banking Association. Prior to starting his own firm, he managed the Trust Department as an Executive Vice President at NationsBank (currently Bank of America). 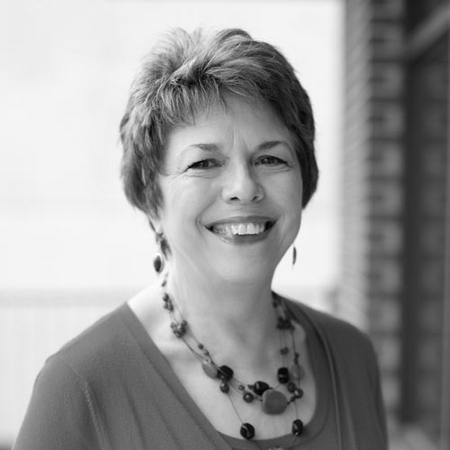 Kathleen has been with AmeriTrust since its inception and oversees the trust and estate work at AmeriTrust Corporation. She holds a B.A. from The University of Oklahoma, a J.D. from The University of Tulsa School of Law and has over 30 years of professional experience in trust administration. After law school, she attended the National Graduate Trust School at Northwestern University for two years and attained her Certified Trust Financial Advisor designation. Kathleen is a native of Shawnee, Oklahoma and enjoys spending time with her children and granddaughter. She is an active community volunteer serving on the board of trustees for Saint Simeon’s Episcopal Home, is a Tulsa Town Hall Advisor and is a member of Boston Avenue United Methodist Church, Tulsa Foreign Relations Committee, Junior League of Tulsa and Kappa Alpha Theta Alumnae.

Glenda Osei oversees the operations activities for AmeriTrust including database administration and handling internal & external audits. Glenda has been with AmeriTrust since 2000 and has over 30 years of professional experience in the trust industry serving in various operations roles.

For more about Glenda, visit her LinkedIn profile. 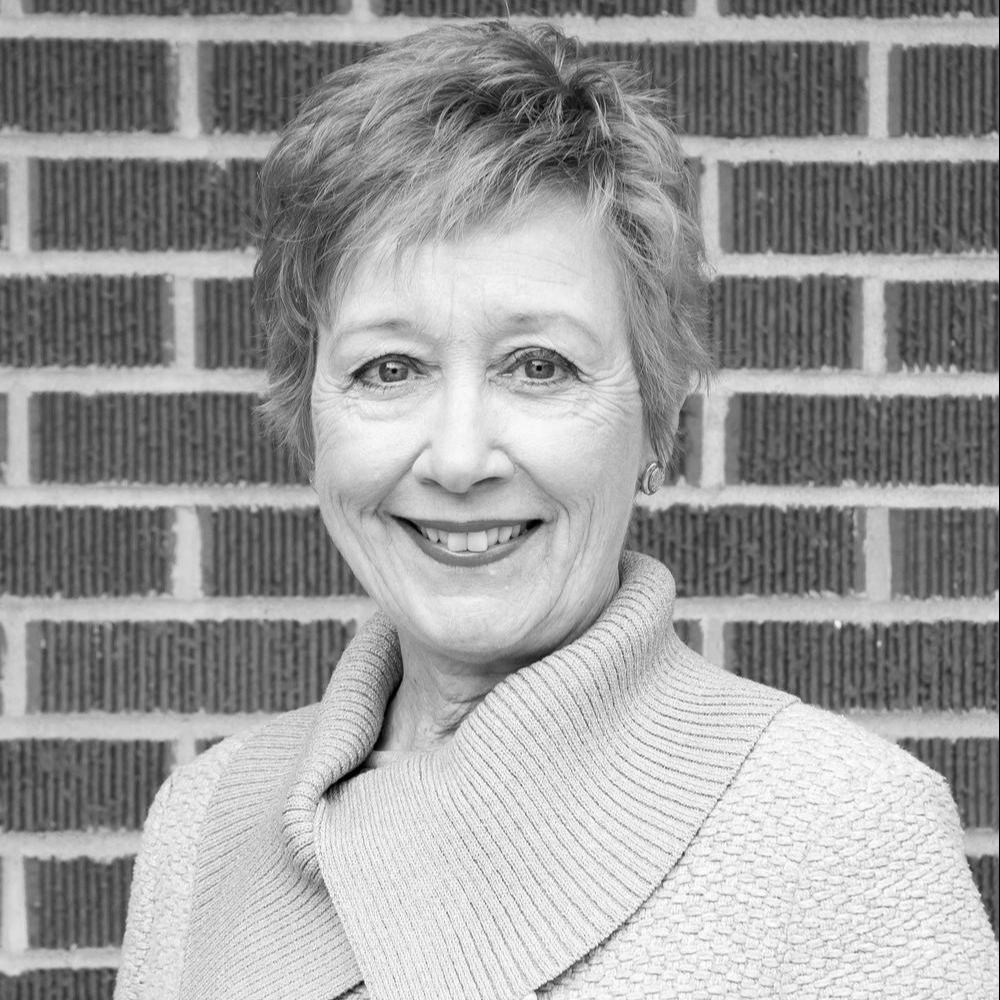 Laurie Saint has been with the financial planning department at AmeriTrust Investment Advisors, Inc. since 2002 and is committed to helping her clients reach their financial goals through comprehensive personal financial planning. She helps clients make prudent financial decisions and build personal net worth based on a financial plan of recommendations specific to their needs. Laurie also supports implementation of the plans, continuous monitoring, and timely updates.

Prior to joining AmeriTrust, Laurie began her career working for two major companies in corporate finance followed by seven years in public accounting. She holds a B.S. from Indiana University Kelley School of Business. Laurie is a Certified Public Accountant and an Oklahoma Registered Investment Advisor Representative.

Laurie currently serves on the Advisory Board for Tulsa’s Town Hall and is a Master Gardener. She is married to Michael Horton, Executive Director of the Coffee Bunker in Tulsa. Together they enjoy ballroom dancing, jazz and blues venues and spending time with their children and grandchildren.

For more about Laurie, please visit her LinkedIn profile.

A native Tulsan, Quin Swiney joined AmeriTrust in 2015. Quin is a graduate of the University of Dallas with honors before attending Ave Maria School of Law in Michigan, where she was involved as president and chair of multiple student organizations and competed extensively in moot court competitions.  After graduation, she lived in Kentucky for several years where she served as a Trust Officer for Kentucky Bank.  She then practiced law with private firms in Kentucky, gaining experience in several practice areas before returning to Tulsa to continue working in Trust & Estate Law. Quin was admitted to the Kentucky State Bar, Eastern District of Kentucky federal court and the Oklahoma Bar. Quin has also been an active member of Tulsa Estate Planning Forum since 2016.

For more about Quin, visit her LinkedIn profile. 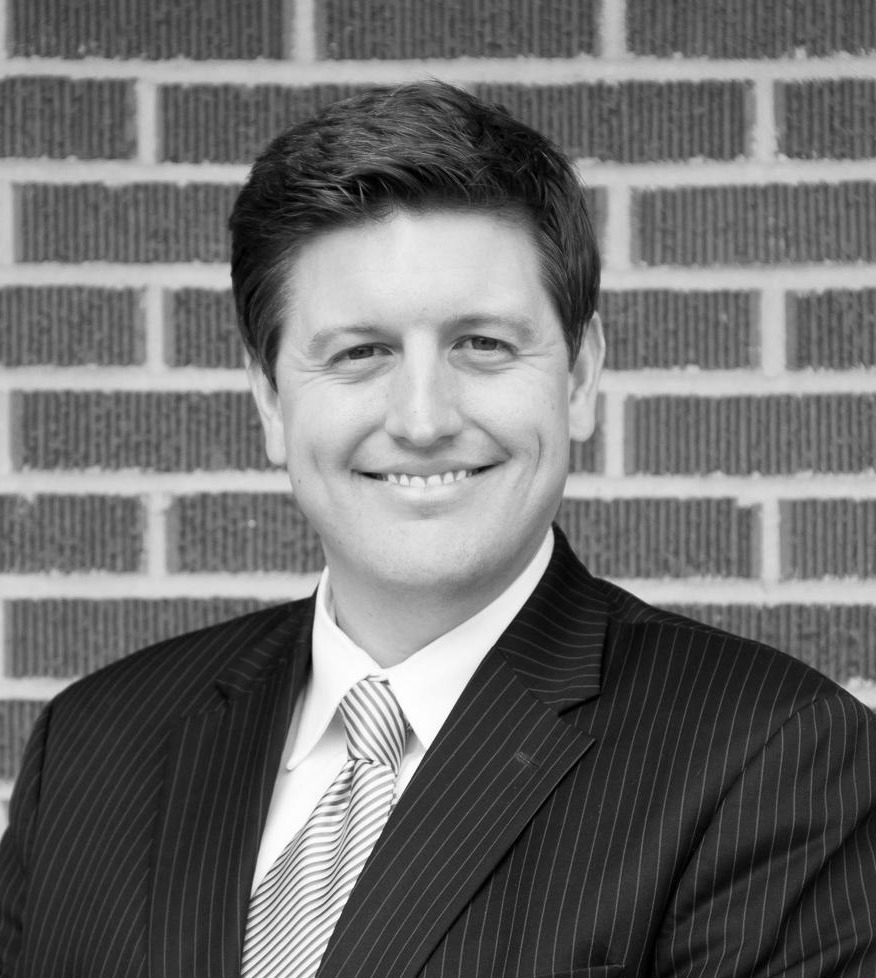 Kenny joined AmeriTrust in 2017 as Assistant Vice President and Portfolio Manager, bringing more than 10 years of career experience in the trust and financial services industry. In 2019 he was named VP, Business Development and in 2021 he became Senior Vice President and COO of AmeriTrust. Prior to AmeriTrust, he spent four years at Heritage Trust in Oklahoma City, also part of Argent Financial Group. His experience at Heritage Trust included serving as a trust investment officer and a trust administrative officer.

Kenny began his career as a fund accounting analyst with Fidelity Investments and later transitioned to GuideStone Financial Resources in Dallas, Texas where he served as a financial analyst and then as an investment analyst.

Kenny earned both his B.B.S. and his MBA in finance from Dallas Baptist University. He is a Registered Investment Advisor Representative and a Level II Candidate in the Chartered Financial Analyst (CFA) program.

Kenny volunteers with The Coffee Bunker, an organization supporting veterans and servicemembers in their transition back to civilian life. In his spare time, Kenny enjoys traveling, reading, running, giving back to the community and spending time with his wife, an OB/GYN at OSU-Physicians, their son, Anderson Jack, and their doodle, Zoey.

For more about Kenny, visit his LinkedIn profile. 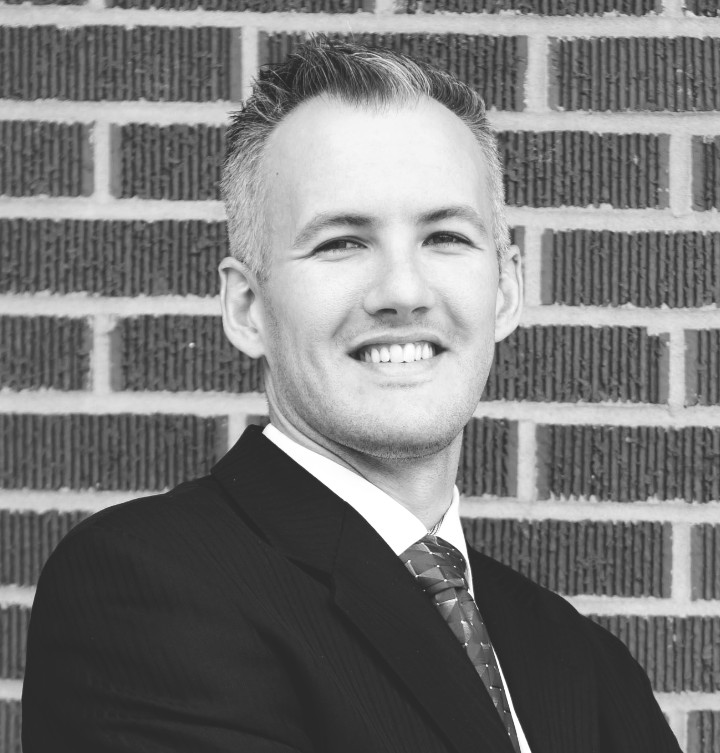 Having recently moved to Tulsa from Washington, Jason Simpson joined AmeriTrust in 2020 as a Portfolio Manager and assists in the management and oversight of the AmeriTrust Core Value strategy. Additional responsibilities include discretionary management of individual stock and bond portfolios for individual and institutional client accounts.

Jason brings with him a wealth of investment knowledge having previously specialized in manager research and due diligence. An accomplished investment research and portfolio management professional, Jason is highly regarded for objective and technical market analysis, specializing in transforming creative research into key findings with actionable recommendations.

He holds a B.S. degree from Northern Arizona University and an M.A. degree in Economics from Colorado State University. Jason is a Level III Candidate in the CFA program and active member of the CFA Society of Oklahoma.

For more about Jason, visit his LinkedIn profile.

Ron received his master’s degree in Finance from the University of Texas at Dallas and his bachelor’s degree in Accounting from Texas A & M University. He is a Chartered Financial Analyst (CFA®) charterholder and a Certified Public Accountant (CPA).

For more about Ron, visit his LinkedIn profile.